[Link] Hollywood and the Language of Violence

NOTE: Frank's a long-time writer/editor friend who missed the window to join the roundtable about writing violence, but he did spend some time thinking about the topic and whipped up this simply amazing article about how violence is a language all its own. So, of course, I felt the need to share this with you. You really owe it to yourself to read this piece. It's that good. 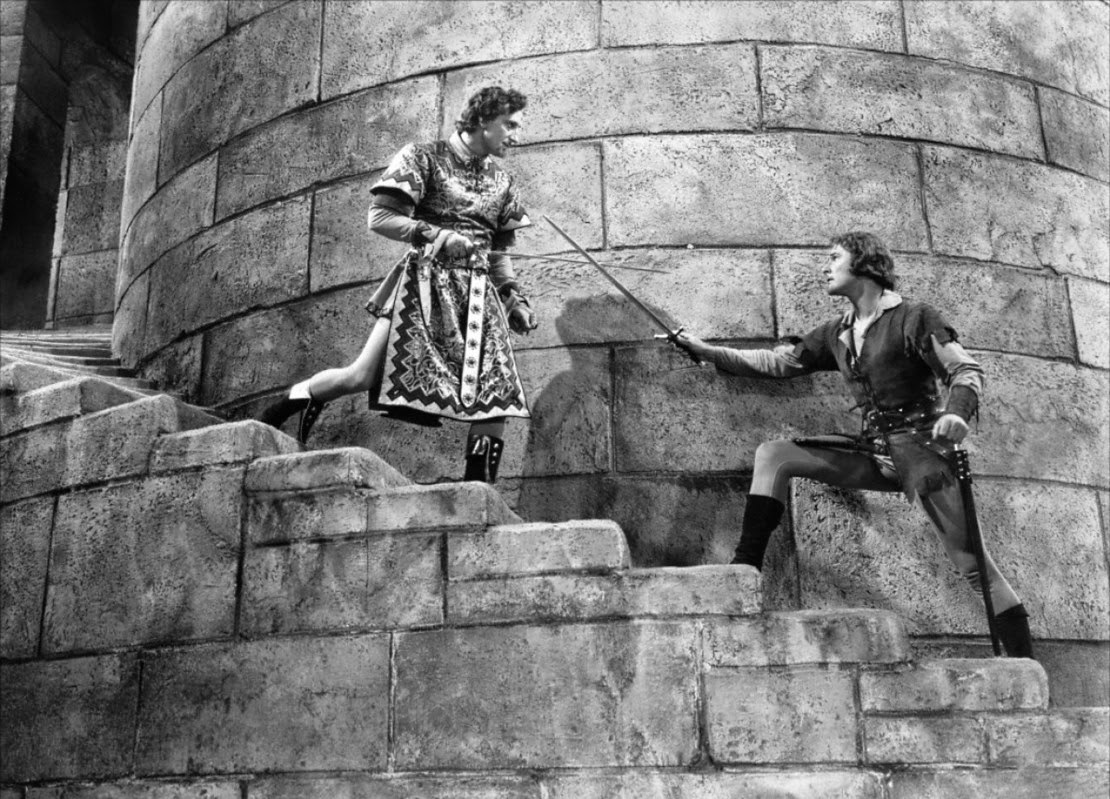 I was 10 years old the first time someone threw a fist at my face without the intention of striking me. (I’d faced my fair share of those who wanted to pummel me up until then.) Still, I flinched. It would take a while to separate these actions in the dojo from the real-world encounters where blood had been spilled and bones broken.

At 10 years old, I was years away from looking at violence as a language. Karate and kung fu were actions. Tools. A way to stop the bullies on San Juan Drive from making my school days hell. But after a hundred punches aimed at my head, after a thousand, after ten thousand, I had achieved a level of desensitization that allowed me to see each attack as a statement waiting for my response. The outstretched arm with the clenched fist at the end is a weapon, yes, but with experience you also begin to realize it’s a target. One can block or evade a punch, certainly. That’s a reasonable response, though it does allow for the attacker the freedom to attack again. But to control the arm in flight, to divert its force, to bend it back upon itself, to — yes — even break it, changes the tone of the conversation entirely.

To those who have been a victim of violence, it’s anything but honorable or logical. It’s brutality, pure and simple. But for those who have spent a goodly portion of their lives in the minutia of it, in its discipline, in its philosophy and path, we set our feet on the roads walked by samurai and Spartans alike. There are many ways to speak who we are to the world we live in. This is but one of them, and not a bad one at that.

Anything is language if it can be defined and replicated and used to communicate ideas and resolve conflict. The initial pleasantries we exchange in polite conversation — the “how are yous” and the “I’m fines” — are all tossed out thoughtlessly in those first breaths like the opening chess moves between competent players. Language is pattern. Communication. Violence, with its opening volley of snapped jabs and familiar stances is just setting the stage for the conversation that is to follow.