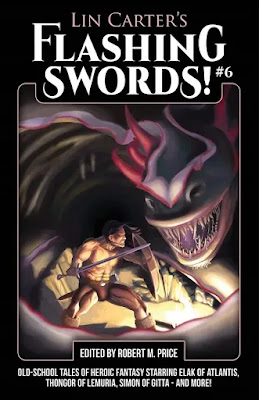 Read the full article:
https://bleedingcool.com/comics/authors-ask-that-their-work-be-removed-from-flashing-swords-6/https://bleedingcool.com/comics/authors-ask-that-their-work-be-removed-from-flashing-swords-6/
Posted by seanhtaylor at 8/09/2020 11:00:00 AM