When is a dove not a dove? Symbolism in fiction. 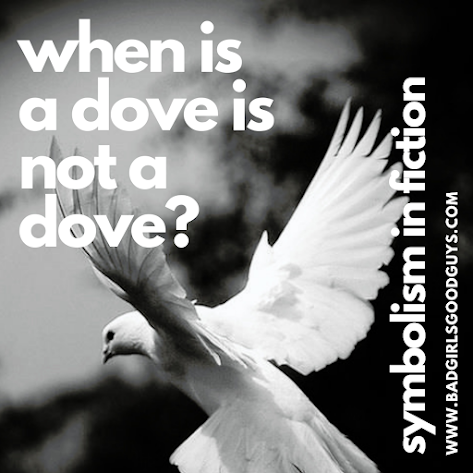 We've heard it all before.

"It's never just rain. It's baptism."

"Two brothers fighting is always a reference to Cain and Abel."

"No. They just happen to be on opposite sides of a civil war."

Symbolism. It colors so much of our writing. And yet we are so divided by it. Some embrace it. Some claim it ruined reading for them. Some say it's everywhere. Some say most of it is hogwash.

This week we're looking at how we writers balance our straightforward plot writing with our metaphorical and symbolic writing -- if at all. 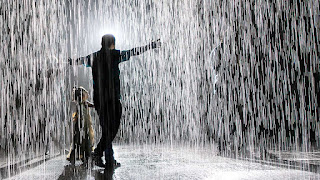 Where would you rate your work on a scale from "the plot IS the story" to "the true meaning is hidden in the symbolism"? Why?

Maya Preisler: I’m very close to the end of the spectrum where the true meaning of my writing is hidden in the symbolism because that’s how my brain functions. I analyze and over analyze the world around me so my writing does the same in reverse. I want to invite my readers on a journey that can go as deep as they are comfortable taking it. I like the idea of rewarding the very clever ones with extra information other people never figured out, like the ultimate Easter egg.

Bobby Nash: I sometimes pepper my stories with symbolism, but for the most part, the story is the story. My stories tend to be more character focused/driven. Sadly, I’m not that deep.

Ef Deal: The plot is the story, yes, but the plot is played out by characters whose motivations touch a deeper level. Book 1, for example, has the vicious Count Draganov, who has no compunction about stealing the souls of the dead, just as his son had no compunction about raping my MC and leaving her for dead. Book 2 has a vampire pursuing my MC, and the MC has to reckon with her position as someone who is vulnerable. And so forth... I think a novel should operate on three levels: action, character, and audience. Symbolism helps connect to the audience.

Nancy Hansen: I'm on the lower end of the scale as a writer because I really don't make much effort to consciously work symbolism into my writing. If it appears it's simply part of the characterization or the plot. I'm not a big planner when it comes to writing, most of my stuff just evolves from some seminal idea as I bang on the keyboard. 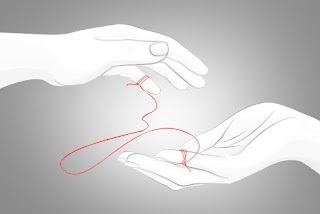 John French: Some people who have read my stories have found meaning in them I did not consciously put in. On hearing that, I decided to let my subconscious do the heavy lifting while I just write the stories.
Nikki Nelson-Hicks: I tend to allow symbols to grow organically. If I try too hard, it just becomes too twee.
John L. Taylor: I tend to overkill on symbolism. I find it to be an effective method of commentary without being blatant about it. Some of my imagery is more obscure and cryptic than others, but the use of symbolism serves me well and makes my work more satisfying to myself. Perhaps that's the greatest downfall there, writing becoming self gratifying to the extreme. But I say don't fear to use symbolism, especially in horror fiction.

Elizabeth Donald: Before approaching my MFA program and exploring literary fiction, I'd definitely put myself higher on plot than symbolism. To a certain extent, I hold the same beliefs now: I feel that if you're trying for symbolism, if you have to force the True Meaning of This Story, you're probably writing a boring story.

Do you typically use symbols to highlight the themes and tones of your work? What are the common ones (flags for dead military family members, boxed away wedding band for divorced/dear spouses, etc.) you find yourself using?

Gary Phillips: These are some deep questions to ponder. But definitely used some symbism in the new novel coming out. Set in '63, a Korean war vet turned crime photographer inherits a Speed Graphic in the war after the correspondent profiling his squad is killed in combat.

Ef Deal: Yes, I use the description of the settings to serve as symbols; the decaying elephant in the Place de la Bastille, the weather-tattered crepe-paper, the colors of the sky at dawn or dusk. I have a character my MC doesn't trust, and his eyes "gleamed in the gaslights of the Rue St. Jacques." The choice of words in a description conveys the entire tone of a scene: Is the sunrise golden or a glaring yellow? Is the sunset a gentle lilac or the lurid purple of a bruise? Do the masts of the moored ships reach into the sky, or do they claw the sky? Do they resemble a long-dead forest? There's so much that can be conveyed in these kinds of 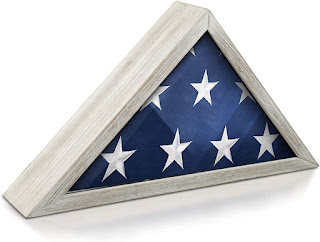 Maya Preisler: Yes, I absolutely use symbols to highlight the themes and tones in my work. I tend to use ravens and crows for connections to the underworld/afterlife and red threads for fate or destiny.

Elizabeth Donald: Sometimes the curtains are blue because that's what the writer saw when they looked out the window, and not because they were attempting some kind of existential philosophy about depression or deep water or bluebells which really mean Texas... That said, the best fiction is the fiction that makes you think and feel, and even changes your mind. You can't read a novel by Toni Morrison without considering what she is really saying about racism and classism in America, and exploring the meaning behind "blue eyes" in THE BLUEST EYE is a necessary part of understanding the novel.

Nancy Hansen: Now and then I will give a character a name that in whatever language it's from means something representing the character's attitude or looks. Especially if the character is based on someone I don't like in real life. <EVIL GRIN> Most of the time, that's more for my sake than the readers. If they get it—great! Whatever goes into a story I write is there to add to the flavor and move the plot forward, so I'm not giving it a ton of thought.

Bobby Nash: I focus on things that are important to the characters so it’s different for each, but I do use common themes and tones per character.

If you tend to avoid symbolism in your work, why do you prefer not to use it?

Elizabeth Donald: I still don't actively try for symbolism, to use an image or object to stand in for something else... but if I'm doing my job, if I'm using the language well and drawing on the reader's intelligence as well as emotion, then the symbolism will organically appear in the prose. 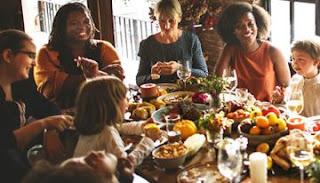 Nancy Hansen: I'm not avoiding using symbolism, it's just something I don't think too heavily about. Writing is kind of organic for me, I sit down and get ideas on a page, and then develop and refine them as I go along until the entire plot makes sense.

Bobby Nash: I’m more of a straightforward kind of storyteller so I don’t spend a lot of time thinking about symbolism. It’s just not something I think about.

Maya Preisler: Doesn’t apply to me, but to answer your question in reverse, I prefer to use symbolism because that’s how my English teachers taught me to dissect the classics so it makes sense to build my written worlds with those same blocks.

Do you have other writers you consider the great masters of symbolic writing or tight plot-based writing? What makes their work so fantastic?

Nancy Hansen: This is tough for me because I am such an eclectic reader and so I delve into a variety of books and stories. I read for enjoyment and don't care too much to overanalyze what I'm reading. One of the things that ruined upper grade English classes for me was having to dissect books and look for deeper meanings. Sometimes a story is just supposed to be entertaining and maybe somewhat enlightening. I'm good with that. 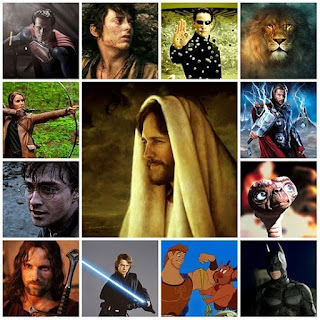 Maya Preisler: Several classic writers come to mind (thank you high school English teachers): Shelly, Hurston, Fitzgerald, and Dickens being the first. By contrast, the realm of speculative fiction seems to be more plot driven, though some like Mercedes Lackey use both plot and symbolism to drive their stories. I find those to be most satisfying because I enjoy picking apart the threads of the tales and finding the hidden gems within them.

Ef Deal: Early French novels through the 20th century at least are all about the symbols, and I majored in French so I am spoiled by them. Gregory Frost and A.C. Wise use powerful similes and metaphors to enrich their works. Gregory Maguire, at his best, does the same, but I find his work hit-or-miss. Jane Yolen and CJ Cherryh weave symbols so eloquently into their plots, I come away breathless sometimes.