Mine or Yours: New Characters vs. Existing Characters 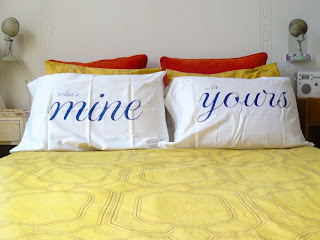 "What's mine is mine, and what's yours is mine."

While it may be true in marriage (snicker, snicker), it isn't always the case in authorship and creative control. So, to find out whether writers prefer to create their own characters or work with existing properties, we asked. (We're smart like that... Sometimes.)

H. David Blalock: Having done both as well, I can't say I prefer either. All in all, I think, pressed to choose, I would go with making a new character. For one thing, I can put my own spin on it without being criticized for "ruining" a classic. 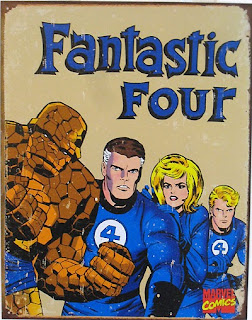 Bobby Nash: I don't look at it as an either/or type of thing. Not all existing characters are created equal. If the choice was between writing The Fantastic Four and creating a new character then I would probably take on the FF. If it were a character that I did not connect with or feel an affinity toward then my answer might be different. Ideally, I like to do both.

Ray Witte: I prefer new adventures for my own characters. Particularly in pulp, which I associate with shorter pieces, having an established personality and universe allows the focus to be on story rather than exposition. Operating in an existing universe is more essential to this than an existing character, as pulp can work very well with characters who are well crafted but shallow. Those types work as long as the universe is tight.

Krista Cagg: Currently I am writing new adventures with existing characters.  I write monthly episodes that come out on Kindle, and the plan was always to have this continue for a while.  There are a lot of questions about the characters that have been left unanswered specifically with this in mind.  Keep 'em coming back for more!

Troy Hickman: I've done both, too, and it can be fun to put a new spin on established characters, provided you don't crap on the fans by deconstructing characters they love. Overall these days I'd say I prefer doing my own characters, as they don't have the unfortunate baggage that so many classic characters have taken on over the last twenty-five years. 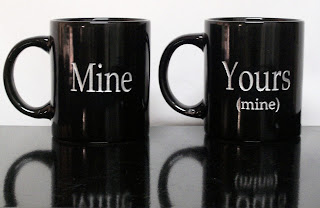 What are the advantages and disadvantages of each that you've found?

Stephanie Osborn: I've done both. The advantages to established characters are that they are already well known, may have an established fandom, and you don't have to spend a lot of time developing them. The advantages to creating your own largely lie in the satisfaction of seeing your own creation come to life and flesh out. There's also no concern over potential copyright infringements.

Krista Cagg: The advantage is that as a writer the characters begin to take on a life of their own, and once I start writing the characters kind of take over.  It sounds like I belong in the looney bin, but sometimes I've had a plot go in an entirely different direction because a character insists on going in that direction.  Fortunately, I've ended up with the plot where I've wanted it so it works out.  Another advantage is I'm learning the characters really well.  I don't have to spend a lot of time wondering if a character would do something and why.  I understand their motivations a lot more.  A disadvantage that I have not run into yet but can see happening is growing bored with the characters.  You just get to a point where there is nothing new, nothing fresh.


Bobby Nash: Existing characters come with baggage and continuity. This can be either an advantage or disadvantage. They also come with established fans who may or may not like what you've done with their favorite characters and are ready to tell you in great detail why your writing sucks. With existing characters there is often an extra approval process as the right's holders sometimes have to sign off on stories beforehand. Sometimes this means you can't tell the story you might want because it doesn't serve the best interest of the characters. On the positive side, you get to work with characters that you might be a fan of and that's usually a lot of fun. A disadvantage is that you don't hold any rights. If they make a movie based on your story you probably aren't in the loop on that unless it's spelled out in your contract. 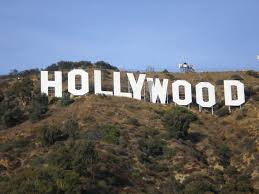 Creating a new character is a fun experience. In contrast to writing existing characters that already have a fan base, with a new character you have to build that fan base. At the end of the day, however, you own it. Any supplemental rights are yours. If Hollywood or a toy company comes calling then you're the one they talk to about licensing options.

H. David Blalock: In many ways it's nice to be free from the need to develop an existing character, but the limitations are daunting at times. On the other hand, introducing and developing an audience for a new character carries a risk that can be just as difficult.
Posted by seanhtaylor at 7/05/2013 12:00:00 PM