I Want To Be a Time Machine 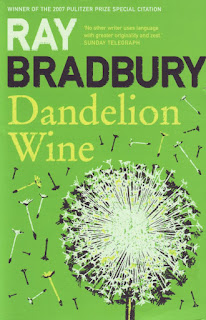 I'm currently listing to the audio book of Ray Bradbury's Dandelion Wine on my drive to and from work. I must admit it took me longer to get engrossed in it than a Bradbury usually does. I kept waiting for something, well, outside of the normal to happen. Aliens show up to kidnap the Green Machine. A circus with a sinister showman gives Doug and Tom the stink-eye. Charlie turns on his parents and feeds them to the lions on a virtual reality veldt.

But, in spite of the lack of typical Bradbury action, I stuck with it. And danged it if didn't pull me in despite my preconceptions as to what a Bradbury story should be.

Now, why do I bring this up? Because I'm thinking about the power of story. You read that correctly. Story. Not Stories. The collective singular whole.

All of the stuff that is classic Bradbury is there... the struggle between nostalgia and the future, people's love/hate relationships with technology, the true fiction of the imagination. But above all in Dandelion Wine is Bradbury's eye for history and the knowledge that whatever the present is, it too will soon become that lists of facts we know as history.

So, what I see mostly in this book (and this is the point of why I'm writing) is the dichotomy between history as a bunch of memorized or recorded facts and history as a living, breathing story.

Ray Bradbury knew about the power of story.

That's why Colonel Freeleigh wasn't just an old man boring kids with old memories. He was a time machine into the past. And the boys were smart enough to realize that. That's why when he died, Doug exclaimed that not only had one man died, but that the whole Civil War had died, Honest Abe had died, at least to him and his playmates.

But, you may interject, facts are true, and stories are merely the storyteller's interpretations of the events. Well, one might argue (and many do as I learned as a History minor in college) that even the facts are the interpretations of those who managed to wrest control from others in order to write the text books and the news and reports of the time.

I, on the other hand, argue quite a different point. 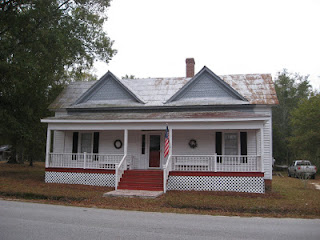 Facts are dead. Facts are little lumps of truth that decay and rot and do nothing on their own but start off dead and continue to get deader everyday. Stories are the miracle that brings facts to life. Stories are the exotic elixir that restore vim and vigor to the bones and rotted muscle of facts and makes them dance and shoot and jump onto trains and fly airplanes and drop bombs and date your grandmother when she was younger and prettier than even you are now. Ultimately, stories are the life facts need in order to matter.

But for stories you have to look deeper than just the facts (ma'am).

Looking for stories is what led me to ask my MeMe about my mom as a kid, to ask her about what attracted her to my Papa when they started dating, to ask about when the brothers build the house she lived in, to ask about the drug store I saw in old family photos. 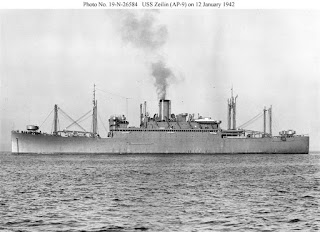 History is our combined story. But it's also your story. It's also my story.

History is why I tell the same stories over and over again when my family drives through Swainsboro where I grew up. I tell about how the old high school is gone now, but there, right there, was the hallway where my friends and I shoved a dead frog into a girl's locker. And that place -- follow my fingers, see where I'm pointing -- that's where the classroom was where Todd Jeter made our one neck-less teacher (a birth defect, I believe) snap around his shoulders and everything down to his waist by slamming his book on the desk. (The poor man couldn't just turn his head, not without a neck.) When we drive a mile further, I mention the library where one of my earliest girlfriends Christie and I used to kiss in one of the aisles, and my brother and our friends would play Bloody Mary in the men's bathroom with the lights out. I drive through the other side of town and mention the day I thought my mom was going to beat the crap out of me because I wandered for a full day with friends after a bomb threat got school dismissed for the day and didn't call her until the evening to let her know I was okay and where I was.

Some would be inclined to dismiss it all as nostalgia. But it's not. It's history. 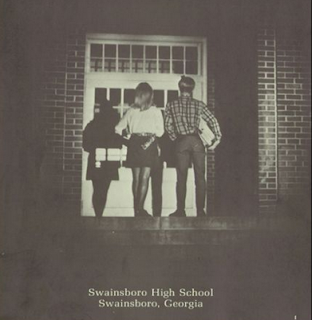 Sure, I don't have a story from Pearl Harbor, but someone does. I don't have a story from the Civil Rights marches, but somewhere in my circle of friends I know there must be one who does (or has a parent who does). But history happened all around me too, and not just with frogs and Bloody Mary and neck-less teachers. Where was I, and what was I doing when the space shuttle blew up, and what did I learn from it? Where was I when John Lennon was shot? What about on 9-11 when the towers fell? I was alive, damn it, and I have a story. I'm a part of that history.