Tried and True Methods To Create and Maintain... Suspense! 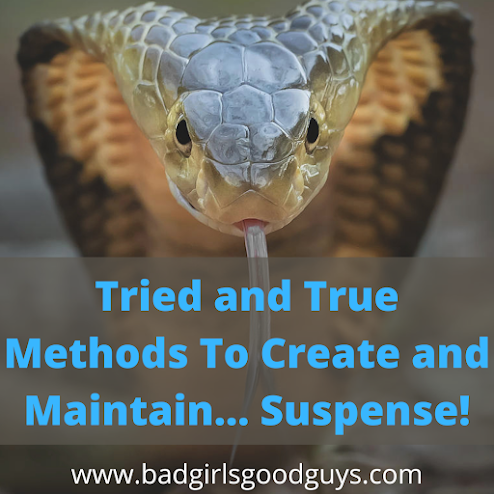 For our next writer roundtable, let's talk suspense. What are your tried and true methods for creating and maintain suspense in your work? Feel free to quote examples you've written.

Bobby Nash: If my POV character is the one experiencing it, I use short, choppy sentences, disjointed or incomplete thoughts, distractions that move from one to the other. It feels frantic in that character's thoughts. I try to have the reader feel the character's anxiety. 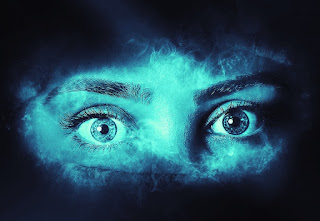 John L. Taylor: I use descriptive cues in their environment. One I used in a yet unpublished manuscript was to have a seemingly unmenacing character began talking to the POV character while Greig's "In the Hall of the Mountain King" is being played on a piano in the background. His tale gets more and more morbid with the music until the POV character realizes she's talking to the Angel of Death who's threatening to kill her entire city at the crescendo. It doesn't have to be that blunt, but even like a mounting noise like scratching, or a smell the protagonist is gagging on. Mix these with their rising suspicion or internal monologue and I find it builds effective tension. Also, have an event that the reader is waiting to happen, then tease it coming. In the same horror story, we read in the prologue that the POV character has snow-white hair. In chapter one, I describe her hair as naturally raven black. The reader knows something supernatural and extremely traumatic is going to happen, something that changes the protagonist's entire core nature. So I drop hints every four chapters or so until the event happens in the climax. Remember though, the more tense wind up, the bigger the payoff must be. So don't overdo it. Sometimes the moment you're building to isn't a climactic event, just a part of the journey. Place tension appropriately within the POV character's arc.

John Linwood Grant: I quite like to reflect the ‘feel’ of what is coming, to build suspense, by including aspects not immediately relevant to the expected action. So the time by the clock, in the first example below, is symbolic of something coming, as is the restlessness of a dead fox in the second. It’s about planting the idea that things are about to change, without saying it openly.

“The moon is near its first quarter, a bright crescent barely clouded now. The silver wound of it illuminates Commercial Street and the ways beyond. Almshouses and chapels, slum tenements and public houses, some showing a faint light. Mile End in the distance; breweries and rookeries around. The hands of the Christ Church clock, not so far away, stand at almost four in the morning…” (Assassin’s Coin)

“A dead fox stirs, unable to rest, its white bones gleaming in the tough grass. The owls do not call.” (Horse Road)

Bill Craig: Create a sense of urgency, as if the hero is racing against a clock. 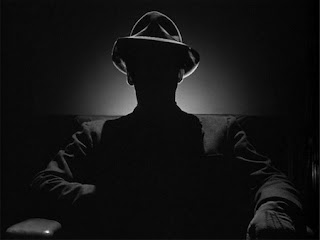 Brian K Morris: In my writing, I like to establish that the character is moving towards something mysterious, unknowable. It's even better when I remove their support systems and any reasons to retreat from the danger.

Marian Allen: I put my characters out of their element or out of their depth and make sure the readers know it. In my mystery/comedy Bar Sinister, the "detective" is a naive busybody poking around a murder as if it's a fun puzzle. In my historical (1968) mystery A Dead Guy at the Summer House, the main character is trying desperately NOT to be told what happened before he was hired as a handyman, and doesn't even know a murder has been committed -- but other people think he knows ALL about it. I like for my characters to be -- with the readers' knowledge -- to approach danger unawares, so the reader can sit on a bus and shout aloud, "Don't go in there!" Good times.

Ian Totten: Stillness in the air coupled with distant sounds (cars on a highway, a dog barking) and an overall sense of quiet where the scene is taking place. If I can’t sense the dread and suspense in my head, it needs to be reworked until I do.

Krystal Rollins: Broderic Martin sat behind his desk, in his luxury office that overlooked a beautiful waterfall fountain. His office window would open about a quarter of the way up, just enough to hear the water splash back into the concrete pool below. He loved to listen to the water drop in sequence, people everywhere were in a cheery mood and police sirens whaled in the distance. After the sun went down was his favorite time to sit back and relax in his leather chair; the light bulbs in the pool lit up in color. It was mesmerizing, almost like a woman in a colorful silk nighty walking up to him. Anything that he wanted, she would do. The night secretary would quietly lock up his office but didn’t dare disturb his peaceful thoughts before she left for the night. He used the classic excuse to his wife that a couple of his friends from different states flew in for an all-night poker game. But instead, he used the time alone, the time to clear his mind, time to meditate, time he needed just to wind down. To see the colors of the rainbow under the water come to life, sometimes he broke down and cried. A cleansing. It was a life that most would love to have; a casino hotel that made him millions per year. A beautiful wife that looked at him all day through an eight by ten glass who wanted him home more with her and the children. He had employees by his side that would do anything he asked them to and top-notch security when he needed it. Broderic controlled a part of Las Vegas, taken over from his dad who did everything by the book. It was a different time, a dog-eat-dog world. His father made lots of friends, all Broderic did was make enemies and that’s why in his mind, everybody wanted to be around him. Ever since college, he always wanted to have fun all the time; dinner parties, expensive cars, children in private school and all the women his could desire. 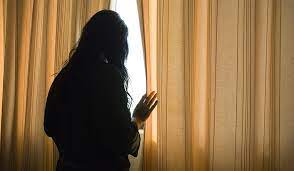 Earl Carlson: Hideous and horrid, she stands over me, savoring her triumph, threatening me with finger wiggles, and salivating at the prospect of gluttonizing on my unsullied flesh. The blood of her last meal, still fresh and flowing, drips from her jowls, and her fangs gleam a ghastly white amidst the gore. I cannot help myself. I close my eyes in a vain attempt to shut her out – to make her go away. Please, Devla, make her go away. And I scream. All my terror, all my hopelessness, all my anguish coalesces as a flaming liquid in my belly, and emanates from my every orifice, my every pore, in one final, one last-ever, forever scream.

Gordon Dymowski: Bring your audience to attention, give them a clue as to what may happen....and leave them there.

Suspense is all about letting the audience come to their own conclusion before you add something that makes them want to know more. Only resolve the tension when there's no other alternative.

Hiraeth Publish: The best way is to create and develop a character who connects with the reader, and put that person in credible, yet outre jeopardy.

Jason Bullock: I like to take the reader through the scene at the beginning with a volley of description in and around all the senses a character could experience it in. The following paragraphs lead up to the climax of the scene like a roller coaster edging to the crescendo waiting for the moment of conflict to strike the Bailey so to speak.

Sean Taylor: There are several techniques I like to go to as my stand-by methods. The first is to vary the sentence length. Short sentences increase reading speed, which can also increase tension. Then hit 'em with a long, compound sentence for a sort of full stop, like hitting the pavement from a great height.

Another is to use a repetitive phrase that draws readers back to the central idea they're supposed to be in suspense about. Nothing cheesy, but subtle enough to keep that ticking clock or pending appointment they just can't miss fresh in their minds. 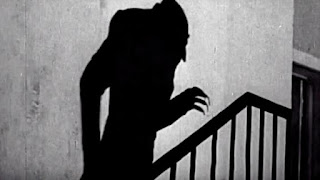 The sounds of letters and words themselves also contribute to suspense. Easy to skip letters like "s" and "z" and "m" give a reader a sense of peacefulness, all is well, you can just skip over this quickly and go with the flow. Hard sounds like "k" and "p" and "d" mess up a reader's pattern, almost guttural stops, potholes in the reading that keep a reader wanting to move faster in the text than they're able usually.

But the best way, I've found is to keep asking myself as a writer, "What's the worst thing that could happen at this moment?" and then having the guts to put my characters in those awful situations until the story needs to start digging its way out of the hole.