[Link] Gestation of Ideas: On Vertical Writing and Living 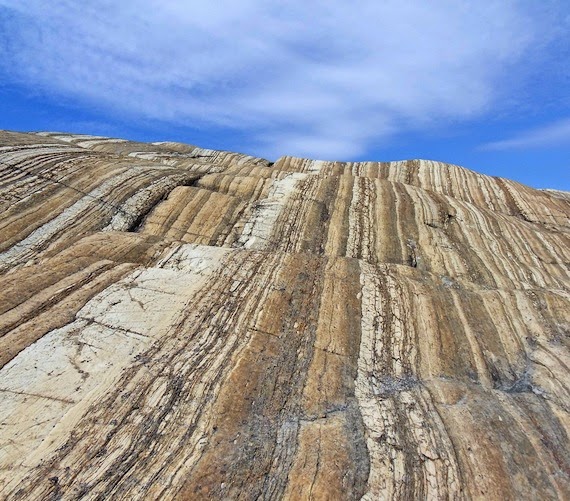 I am not a writer first. I have a family, and without them I would have little reason to want to write -- or to do anything else. My desire to create is held in silence during the day, so that my literary moments can be focused and absolute.

I also remain an admirer and student of Dubus’s fiction, from the haunting “A Father’s Story” (pdf) to the terse “Leslie in California,” but have recently been drawn to his essays. One piece in particular, “The Habit of Writing,” appeared in On Writing Short Stories, an anthology edited by my undergraduate mentor, Tom Bailey. The essay is otherwise difficult to find, but is the most refined presentation of Dubus’s fictional process.

“I gestate: for months, often for years,” he begins. Like Gerard Manley Hopkins in “To R.B.,” Dubus likens ideas to a form of pregnancy, a self within the self. Stories “grow” inside him. Like children, stories are acts of love. Both are to be cared for, but sooner or later, must be released into the world to live of their own accord.

Dubus writes an idea in a notebook, and then leaves it alone: “I try never to think about where a story will go.” Planning is an act of control, and “I will kill the story by controlling it; I work to surrender.” Ever the Roman Catholic, Dubus first sees “characters’ souls.” Faces appear next, and that “is all I need, for most of my ideas are situations, and many of them are questions.” Only when Dubus sees the first two scenes is a story “ready for me to receive it.” Then he writes.

coverIt was not always that way. Dubus used to plan the plots of stories, but those stories were “dead long before I put the final period on the page.” He needed to complete multiple drafts for stories to “tell me what they were.” A novella, Adultery, “took seven drafts, four hundred typed pages…to get the final sixty pages,” a method that “seems foolish now.” Hours spent on discarded pages were replaced with gestation of idea.

Dubus changed his method while writing a story, “Anna.” The narrative was to be told from her point of view, but Dubus struggled to “become her.” He attempted a different approach:

“At my desk next morning I held my pen and hunched my shoulders and leaned my head down, physically trying to look more deeply into the page of the notebook. I did this for only a moment before writing, as a batter takes practice swings while he waits in the on-deck circle. In that moment I began what I call vertical writing, rather than horizontal. I had never before thought in these terms. But for years I had been writing horizontally, trying to move forward (those five pages); now I would try to move down, as deeply as I could.”