[Link] Nine sci-fi subgenres to help you understand the future 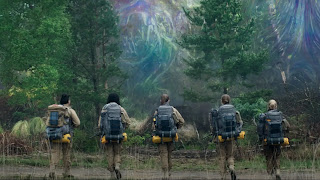 “Cyberpunk” has been the go-to imagery of the future for a startlingly long time—Bruce Bethke’s short story of that name is 35 years old, and Ridley Scott’s Blade Runner was released in 1982. We need some newer words for what’s coming next.

So I punted a question out on Twitter, asking the fans, authors, and futurists I know to share what they saw going on in speculative writing around the world and (often) outside the Anglosphere. These visions are, ultimately, reflections of where people believe the world is headed now, and cyberpunk is not the only vision the world has to offer—indeed, it was never the only one.