I know superhero comic book movies are all the rage now, but with so many streaming services looking to develop original material, I figure there's no time like the present to mine the glory of Vertigo's primo series that defy the superhero tropes and gimmicks. So, here is my list of the top ten Vertigo series that should become TV series or movies. 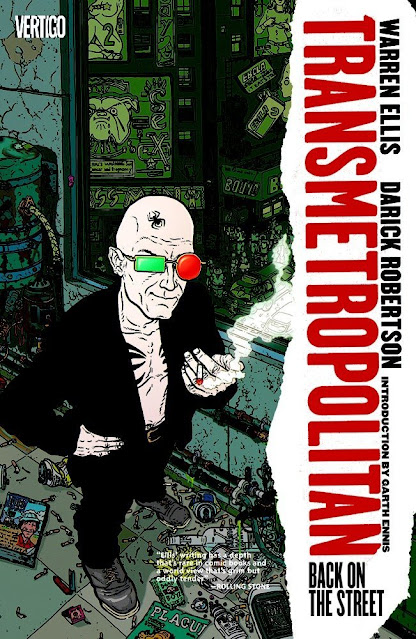 This mind-warping series from Warren Ellis broke brains all over the reading public with its prophetic look at the role renegade journalism needs to play in standing up to the powers that be. Information as currency. Narratives as truth. Facts as malleable. It's scary how prescient Ellis was with this one. 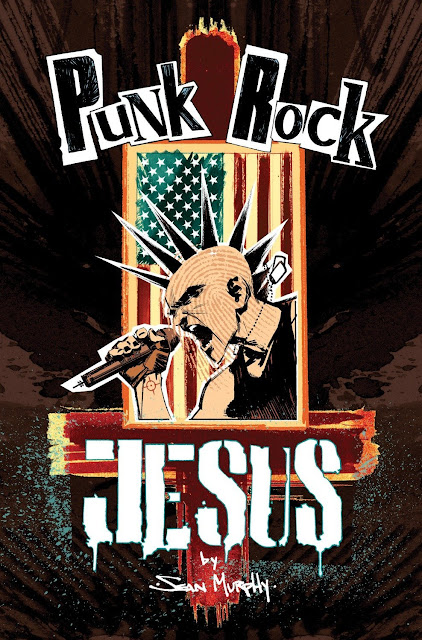 What if scientists cloned Jesus Christ and created a reality show around the idea? What if the new Jesus wanted to be more than a patsy or symbol for his corporate owners? What if he really identified with the punk aesthetic? 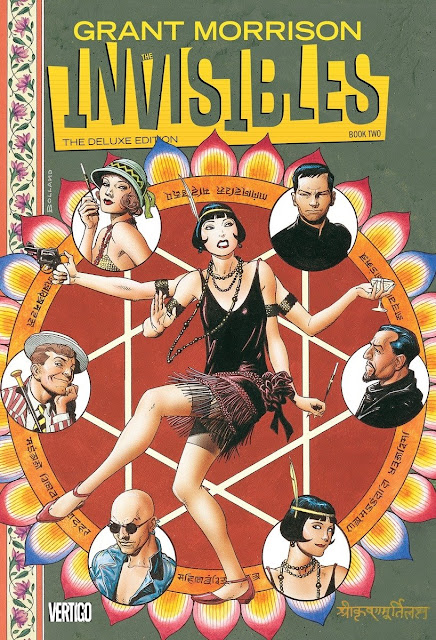 Everything is a conspiracy. Grant Morrison perfectly captured the post-postmodern zeitgeist in this one. 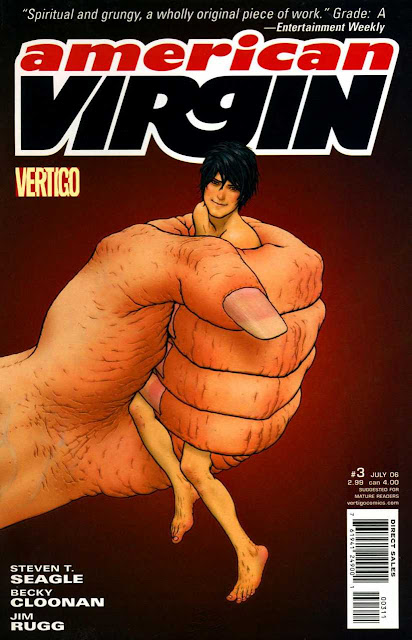 A beautifully irreverent story of how belief can be a problem, a solution, and something that changes as humans grow into better people. 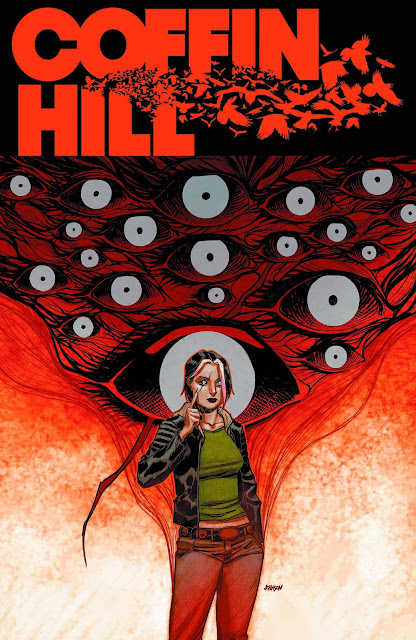 Cops and horror. A classic combination. Throw in some Gothic family secrets and this one could be the next season of Hill House or Bly Manor... easily. 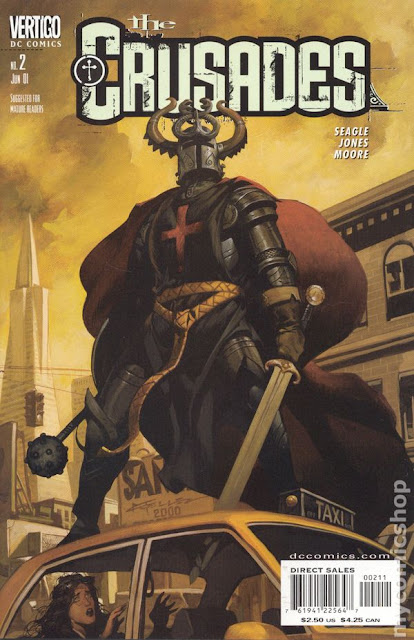 This one totally deconstructs the idea of a costumed antihero by putting an actual armored knight in the urban blight and having him dish out Batman and Punisher style justice. But is he crazy?

Death: The High Cost of Living 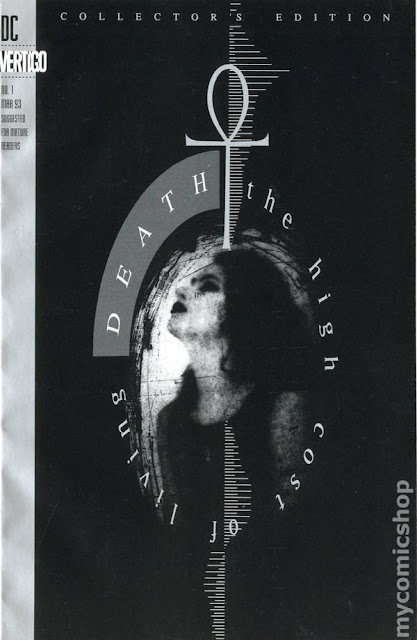 There's really nothing more that can be said about this one. Death takes the day off to appreciate the joys of life. Neil Gaiman's magnum opus, this one. 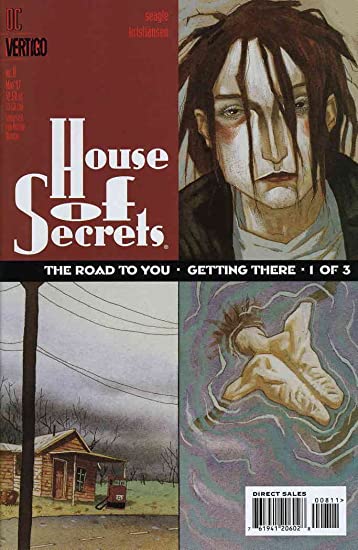 Perhaps my favorite work by Steve Seagle. I love how this series updated the old horror anthology book by exploring the idea of secrets and how they affect the intrinsic sense of justice and our own ideas about justice. And can even the ultimate judges be biased? Plus it has one of the coolest art styles I've ever seen. Black detective drama (both racially and tonally) that pretends to be hard-boiled but comes off far more noir than at first glance. Some of Gary Phillips finest work. 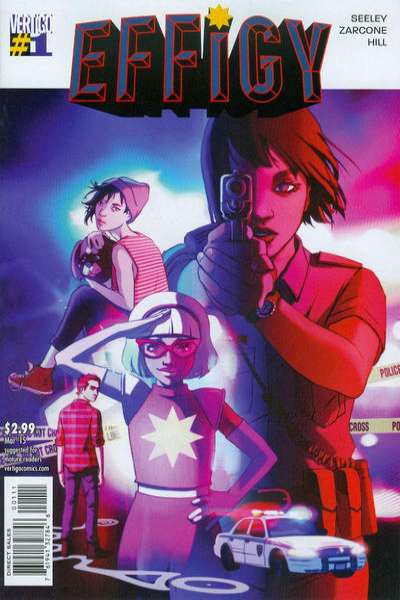 A former child star is disgraced over a sex tape. She becomes a cop, but her past won't stop following her. Then people start to die and it looks like it ties into the series she starred in all those years ago.