The Writer Will Take Your Questions Now #305 -- Making Violence Resonate

How do you convey violence in your writing in a way
that makes it resonate with readers and truly affect them?

There are a few tricks (though I prefer to call them techniques) I use to make my violent scenes connect with readers. Among them: 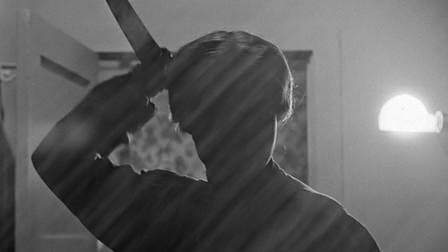