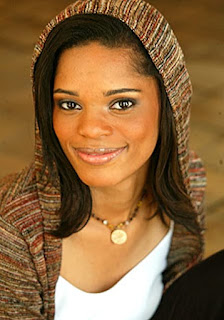 This month I'm following up the previous series (eSpec Books) with a new one -- this time the amazing writers of Mocha Memoirs Press. Meet V.G. Harrison!  (Well, Marcia Colette writing at V.G. Harrison.)

My latest is from the Slay anthology and it's called "Message in a Vessel," where I'm writing as V.G. Harrison. It's about what happens when the vampire world runs out of food and has to look to the stars to figure out where their next meal is coming from.

I was on the subway in Boston and read everything I could get my hands on until I couldn't find anything that interested me anymore. So, I started writing my own. Back then, nobody had coined the name urban fantasy.

Movies and other stories. I enjoy putting my spin on the what-if question and seeing where it takes me.

Anyone can be a hero and you don't have to be a brooding jackass for it to be believable. Brains win out over brawn, which is why my heroines rely on their wits more than anything else. They're pilots, mechanical engineers, scientists, etc. Sometimes, all it takes is for them to be in the right place at the wrong time or vice versa. 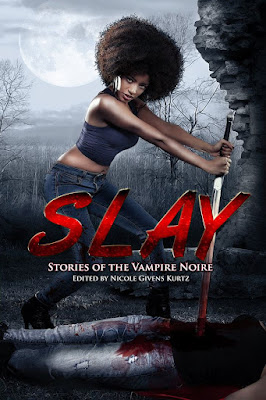 Anything that stands the test of time like Star Wars or Star Trek.

The Light at the End of Judgment and Day. I would like to have made it longer, since it's a novella. I had a lot of fun writing that book. The fun where you don't want it to end so soon.

Oh wow. For me, I'm right in the middle. As V.G. Harrison, I have fun crafting a story and making it seem as close to reality as possible. But I weigh and measure certain aspects of my story to make sure there's just enough fact for people to forget that it's fiction.

Seeing an idea through to the end. I forget I am my first and most important fan. Everyone else comes second. If I lose interest in an idea, then that means I'm not having fun with it anymore and neither will readers. I've tried both plotting and pantsing and it doesn't matter. 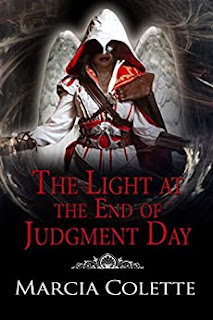 Their success makes me want to succeed. I see how much they enjoy writing and how passionate they are about their stories, and I want to feel the same way about mine. That's probably why I LOVE hanging out with them at conventions.

Being able to do this as a full-time career rather than having to work my life around it.

I just got a contract for my next sci-fi novel, Engine in the Sky.