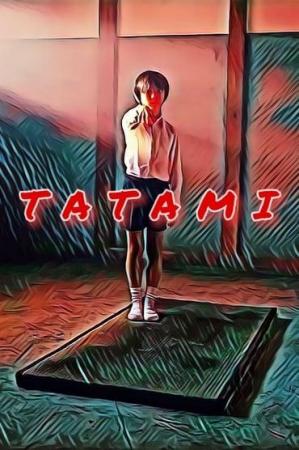 If you haven't watched the anthology series of Asian horror folklore on HBO Max (or on Hulu) called Folklore, you really should. It's a fun diversion from American serial killers and gothic ghost and monster stories.

Be warned: this review lives smack dab in the middle of Spoilerville.

Episode #2, "Tatami," explores the family history of a deaf/mute writer named Makoto who is obsessing over a story in which a crime scene (or at least what appears to be -- we're not shown definitely, which adds to the creepiness) is a key element. He spends the night in the location and is struggling with his story about the way some tatami mats seem to hold onto the emotional trauma and not just the happiness that was experienced upon them. (Sort of like the idea of haunted items or the house in The Grudge). He returns home when he learns that his father has died, and then his life falls about when he discovers the family secret that makes a lie of his entire life.

But enough about the plot.

As usual for these reviews I want to talk about what this has to say about writers and the writing life.

There's a scene while Makoto is struggling to get past his opening few sentences, and he requests additional time for his story. His editor asks him why he is struggling so much with this particular story. After all, it doesn't have to be perfect. The readers won't care. Why obsess over it so? Makoto is unable to reply. He doesn't really know why himself. It's just a feeling he can't get past. When he returns to writing during the night, he continues to struggle and ultimately changes his primary question from "Why do we obsess..." to "Why do I obsess..."

For Makoto, this is a telling change.

But it's a good question. Why do we as writers obsess about some stories to the point of becoming almost locked down when other stories flow so freely? Why do some stories become so critically important to us that we must micro-edit and over-critique them and still never really be happy?

For Makoto, it's because there are questions in his own life in regards to his father and the passing from one generation to the next. He can't put those questions into words at the beginning of the story, but they're inside him nonetheless, locking him down and getting in the way of his wordflow. Writing about the memories a family bed holds is difficult because he is struggling with similar issues.

I think that's a subtle but inspired answer to his question. The stories that really put us through the wringers as writers are most often those that are personal to us, based on something somewhere inside us so real and so true that we may often be unable to perceive it except as a nugget for a story.

I've experienced this several times in my own winding road of being a storyteller. I've experienced it in poetry and in stories. It's all too often only when I look back on the story (once I'm finally able to finish the damn thing) that I can see its importance. It's all too often only looking back and seeing the themes and tones that weave their way subconsciously into my work that I find the truth the stories were trying to reveal.

Yeah, I know, it's a whole lot more esoteric than "How to write visceral mob fights" but it's equally important to who I am, and I can only assume, who you are too as a writer. 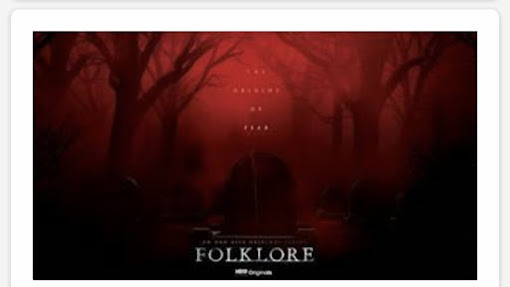